DC Comics is relaunching its classic Batman and Superman comic series with writer Mark Waid, who has previously worked on Daredevil, Fantastic Four, and other Marvel titles. The new miniseries will be a six-issue run that begins in October 2018.

DC is relaunching Batman and Superman with Mark Waid and Dan Mora. The new series will be called “best dc comics” and will feature the first meeting of these two iconic heroes on Earth. 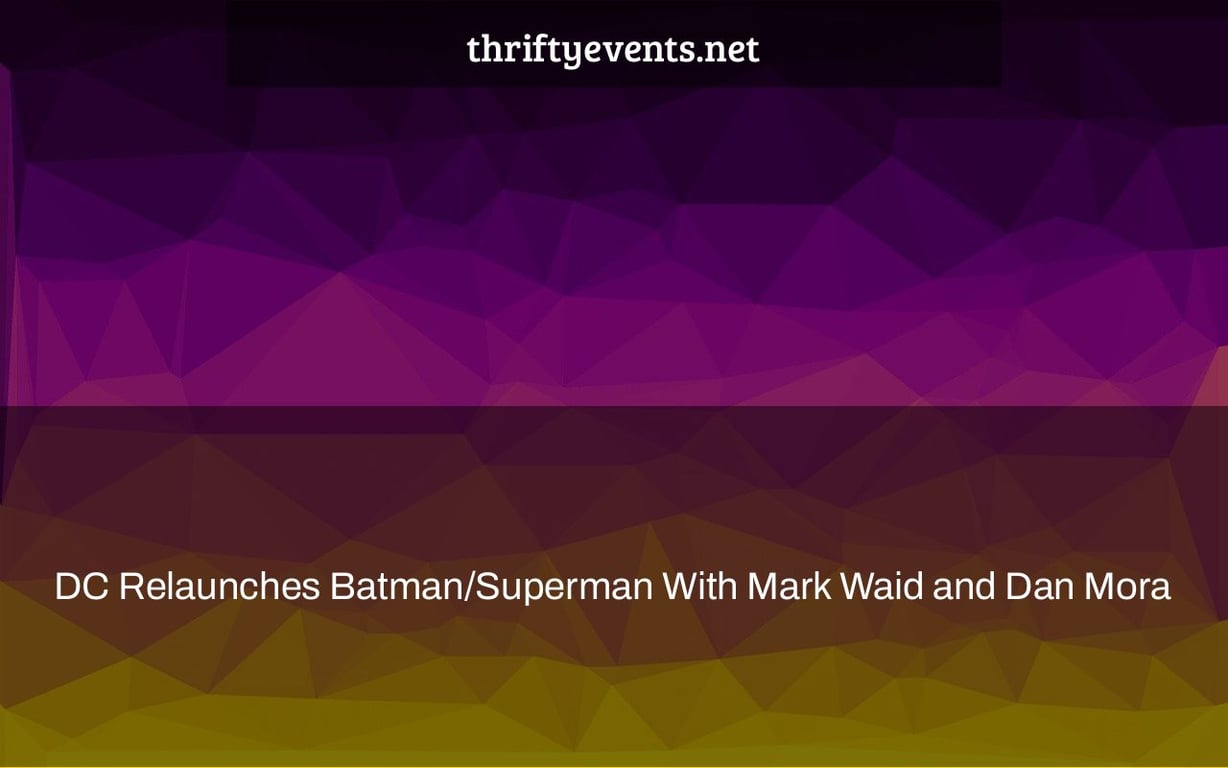 The synopsis for Batman/Superman: World’s Finest #1, as well as all of its covers, can be seen below.

The Dark Knight is a fictional character created by Frank Miller. The Man of Steel is a fictional superhero. They’re the world’s two greatest superheroes…and they’re back together in an epic new series from the renowned talents of Mark Waid and Dan Mora!

Superman’s abilities are super-charged in the not-too-distant past as a result of a horrific chemical assault by the villain Metallo… and the ultra-powerful Man of Tomorrow’s lone ally in this volatile hour is Gotham’s own dark vengeance: the Batman. A near-fatal explosion of power prompts Bruce Wayne to take drastic steps to save his buddy, enlisting the help of none other than the Doom Patrol.

It’s the world’s greatest superheroes, created by the world’s finest comic book talent, in an epic comic book adventure that starts off the DC Universe’s next major events. It’s time to soar, so be ready.