The Magic Man is a short film entirely created on the Vivo X70 Pro. The video stars an unnamed man, who has just sold his car for $4 and daydreams about what might have been had he not done so. 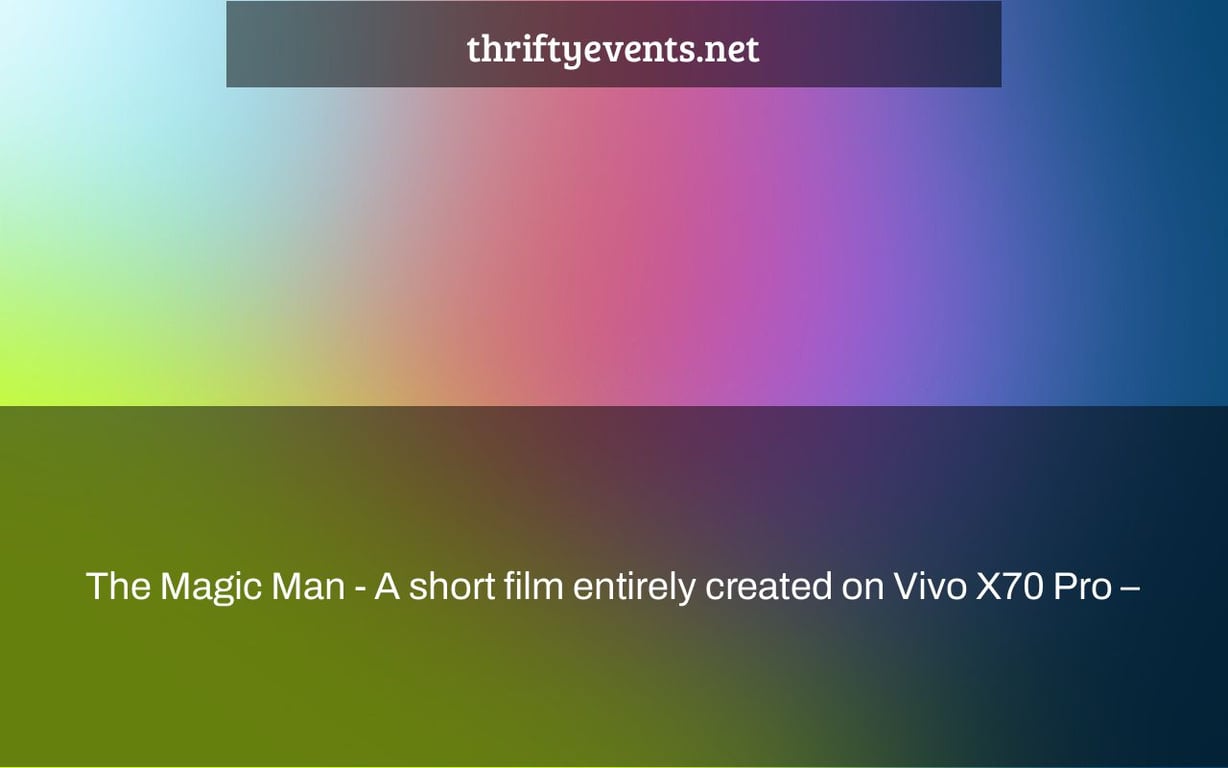 Vivo just released the X70 Pro, a high-end smartphone with a strong camera co-engineered with ZEISS, a well-known optical and lens maker. You can discover more about the Vivo X70 Pro’s camera and how it works with various technologies and features.

Vivo Pakistan teamed with a Pakistani filmmaker, Soheb Akhtar, to demonstrate the X70 Pro’s video capturing capabilities. The result is a record that is less entertaining but more emotional, clocking in at little over 17 minutes.

‘The Magic Man’ is the title of the charming short film. Soheb made this short video solely on the Vivo X70 Pro, taking use of the phone camera’s unique characteristics. Pan, dolly, tilt, and zoom were among the shooting methods employed.

Soheb was quite pleased with the camera when he was contacted about the assignment. He was excited to put the X70 Pro ZEISS T* Coating, which is driven by Vivo and ZEISS technology, to the test.

“We were wondering whether the X70 Pro could clearly capture an environment with complicated light sources and in very dark circumstances,” he said, “but strangely, the X70 Pro effectively proved its camera capabilities by shooting in conditions that would challenge even the greatest of phones.” I appreciated the ZEISS T* Coating on the X70 Pro since it helped to improve the transmission of visible light, allowing me to photograph in low light circumstances. The innovation substantially enhances the camera’s performance in low light circumstances, resulting in a more precise image as well as an awe-inspiring frame while removing superfluous flares and ghosting to give Clarity and Perfection.” 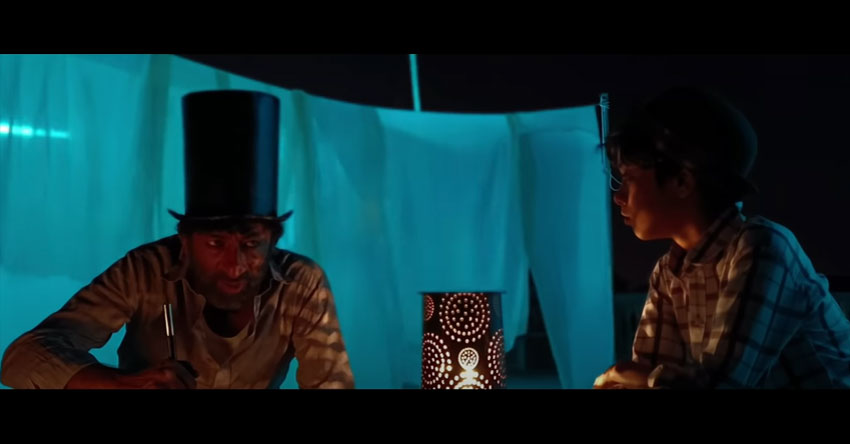 This short film is a beautiful work of art and technology that includes not only the performers’ emotions but also the technicalities of the filmmakers. “The X70 Pro’s performance while shooting this film was well above our expectations, since it handled low light and photography in motion wonderfully,” Soheb said when filming the sequences. The audience can sense the strength behind it, thus it’s critical to portray the true sentiments.”

Soheb has subtly but effectively included fresh techniques into the film to encourage future filmmakers and creative workers. The Gimbal Stabilization 3.0 offers a level of concentration that has never been seen before. The film shots seemed to be so stable and precise that they might be mistaken for a tripod, making it a popular choice among pros. “To lock the exposure and focus, tap the primary subject on the phone’s screen.” This will aid in the prevention of concentration jumping.” Furthermore, Pro Cinematic Mode enhances the control and customization of numerous aspects, allowing professional movies to be created that are similar to cinematic standards.

The Ultra Sensing Gimble Camera with Gimbal Stabilization 3.0, according to the director, is a groundbreaking camera technology that allows anybody to record such photos. It stabilizes the picture, decreasing motion blur and resulting in a beautiful photo. The camera is shown handheld during filming in the film’s BTS, demonstrating the stabilizing effect in action. A single phone is suffice, as this little clip so beautifully depicts. 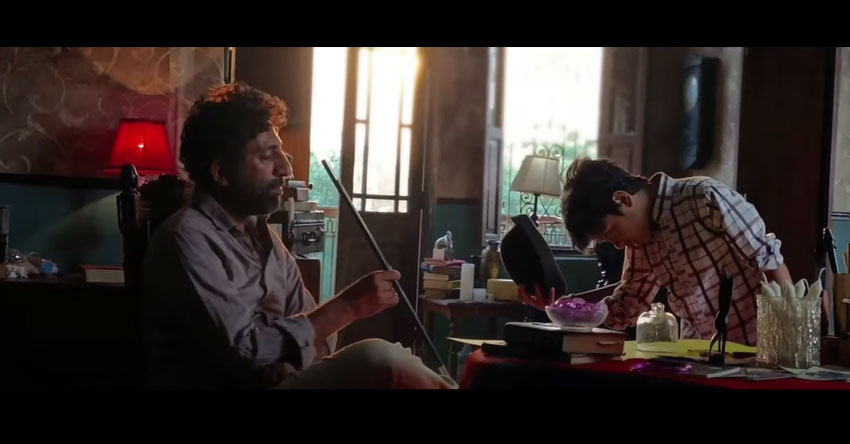 Soheb wanted to demonstrate an audience interested in videography or photography the camera’s raw potential. “Photography is not just an art form for a select few, but also a leisure hobby for all of us,” he said, expressing his delight at the video. Everything is possible with the X70 Pro in your hands, and every effort may result in a beautiful video. It could be able to assist you in achieving your objectives.”

The short video has received a lot of positive response and has gained a lot of traction on social media platforms like Facebook and YouTube. It taught customers that they don’t need pricey equipment or technology to express themselves creatively.

The X70 Pro is the pinnacle of smartphone technology, with a breakthrough camera system based on Vivo’s research and ZEISS’s vast expertise. The camera has an Ultra Sensing Gimbal Camera, which Vivo built by customizing the Sony IMX766V sensor. The X70 Pro also has a 60X HyperZoom feature. It is a strong smartphone that has turned the tables on smartphone photography technology.